When Timothy Vernon graduated from Victoria High School in 1963, music wasn’t even in his top two career preferences. “I had a grand time,” Timothy said of Vic High, where his father, Ken, taught history and geography. “There was a good spirit in the place.” He participated in many after-school activities; Calamity Players, drama club, choir and orchestra (piano). And he had high praise for all the teachers who volunteered their time running extra-curricular activities. “These people did it because they loved it.” Timothy remembered Tommy Mayne fondly from the Calamity Players. “Like my father, he was given to terrible puns.”

Timothy’s love of music had come early in life. “My family said I sang before I spoke.” But other interests had also captured his attention at school. “I really didn’t do a lot with the orchestra.” His Vic High friends included Bob McMaster, Robin Skelton, Jennifer South and Gail Wall, who he described as a “wonderful musician” who went on to be a cellist with the Victoria Symphony Orchestra. As for career choices, Timothy was thinking more along the lines of theatre or writing. Luckily for the music world, though, Timothy met one of the world’s most respected teachers of orchestra conducting in Victoria. 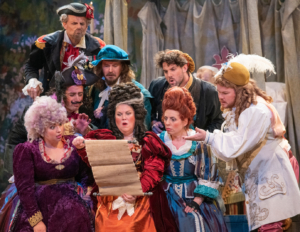 German-born Otto Werner Mueller happened to be in Victoria, where he was the founding-director of the Victoria School (now Conservatory) of Music in 1963 and  the conductor of the Victoria Symphony Orchestra from 1963 to 1967. He died in 2016. Timothy became Otto’s first student at the Victoria School of Music and it eventually led to Timothy moving to Vienna and studying at the Vienna Academy of Music from 1965 to 1972 and graduating with honours. He did graduate studies from 1973 to 1975 in Vienna, where he accepted his first engagement as a conductor. Then he returned to Canada in 1975 to be the Conductor and Music Director of the Regina Symphony Orchestra, until a phone call from opera-lover George Heffelfinger lured Timothy back to Victoria. 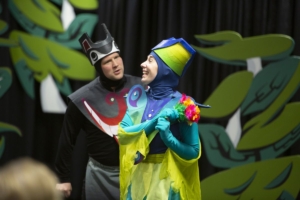 In 1979, Timothy and George became founding members of Pacific Opera Victoria, Timothy taking on the role of Artistic Director which he performs to this day. Pacific Opera Victoria has become one of the most influential professional opera companies in Canada. Timothy also has great memories of being Artistic Director for the Courtenay Youth Music Centre for many years. Now the Comox Valley Youth Music Centre, students from around the world come to BC to study with an international faculty and to perform in orchestra, chamber music, opera, music theatre and jazz. In 1986, Timothy became a full-time professor in the Faculty of Music at McGill University in Montreal 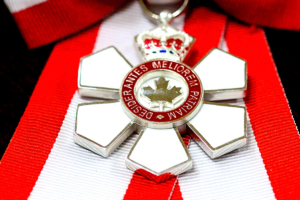 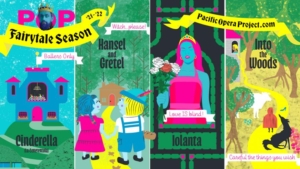 Along the way, Timothy has picked up a few trinkets and robes, including Opera Canada’s Rubies Award in 2005 for Opera Building, the 2012 Diamond Jubilee Medal honouring the 60 year reign of Queen Elizabeth II, and honorary degrees from Royal Roads University, 2013, and the University of Victoria, 2017. In 2008 he was invested into the Order of Canada, one of our country’s highest honours, in recognition of his work expanding opera in Canada and his commitment to young musicians. He joins many well-known Canadians invested into the Order for their outstanding merit and distinguished service to Canada, such as writers Margaret Atwood and Michael Ondaatje, signer/songwriter Sarah McLachlan, and in 2017 then Prince Charles, now King Charles III.

As a guest conductor, Timothy has appeared with every Canadian professional opera company and orchestra in Canada. He leaves his position as Artistic Director of Pacific Opera of Victoria at the end of the 2022-23 season, after conducting Bizet’s Carmen’, Braunfel’s The Birds, and Mozart’s Così fan tutti. www.pacificopera.ca

Be sure to read classmate Nancy (Johnston) Hunter’s memories of Tim’s days at Vic High, and of her experience ‘guest conducting’ in Vienna!