Four Illustrious Alumni Honoured on May 13, 2016

In all, seven people were introduced as Illustrious Alumni during the evening, which built on the success of the inaugural event presented in May 2014. That was the kick-off to a four-day celebration marking the 100th anniversary of the current Vic High building on Grant Street.

The seven included three posthumous awards: Emily Carr, one of Canada’s leading artists who attended Vic High in 1888, and “Torchy” and Doug Peden, who represented Canada in different Olympic sports. 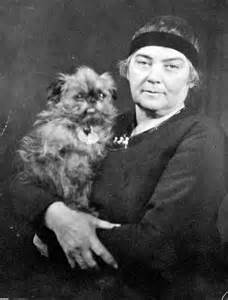 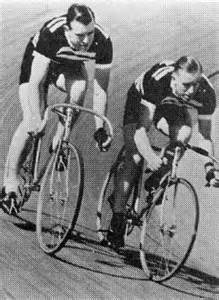 Thomas W. Mayne (VHS 1935) was a beloved Vic High teacher forover 30 years, but might be best remembered as the force behind the school’s Calamity Players skits at assemblies.

Dr. Norma Mickelson (VHS 1944) became the first woman Chancellor at the University of Victoria (1997-2002) after a distinguished career that included serving as UVic’s Dean of Education. She is a member of the Order of British Columbia and the Order of Canada.

Dr. A.J. Stewart Smith (VHS 1955) is a renowned particle physicist based at Princeton University in New Jersey, and will make the trip back to accept the award from the school for which he has a deep fondness (see his memoir on our Alumni website: go to vichigh.com, click on Archives, then Tales from the Attic, then “April 2015: Victoria High School in the 1950s”).

Hans de Goede (VHS 1971) played rugby for Vic High and went on to represent Canada 24 times in international competition. He was twice named to the All-World XV, and is a member of both the Victoria Sports Hall of Fame and the BC Sports Hall of Fame.